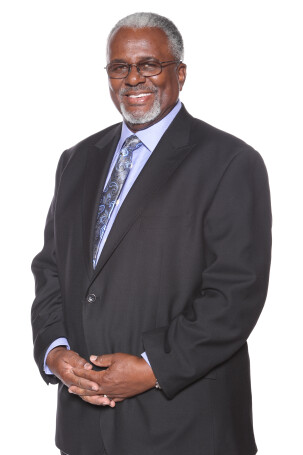 The youngest of four children, Pastor Ronald C. Hill was raised in the small town of Pittsburg, Texas. When he was 8 years old he accepted Jesus Christ into his life, but experienced little spiritual growth. After graduating from high school, he joined the United States Navy and completed two tours of duty in Vietnam. In 1967, he was honorably discharged and moved to Los Angeles, California where he worked in the Aircraft Industry. The following year, he accepted a job with the Southern California Transit District.

In 1972, Pastor Hill rededicated his life to God. Shortly thereafter, the Lord instructed him to quit his job and go into ministry full time. A year later, the Lord opened a door for
Pastor Hill to become the first African-American minister to serve as chaplain with the
Union Rescue Mission in Los Angeles. From 1973 to 1980, Pastor Hill also served as an
Evangelist and Chaplain with the Los Angeles County Probation Department.

Through hard work and being faithful to God’s calling upon his life, Pastor Hill has the led the Love & Unity congregation into the importance of evangelism outside the four walls of the church. The Love & Unity Christian Fellowship has knocked on the door of every home in the city of Compton at least three times hoping to reach the community for Christ. 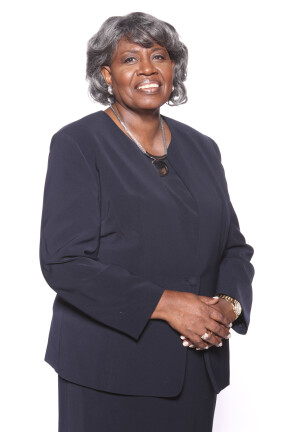 Helpmeet and wife of 45 years to Apostle Ronald C. Hill, Sr. of the Love and Unity Christian Fellowship Compton, California and overseer of the Kingdom Harvest Christian Alliance.

Lady Hill or Lady Osie as she is affectionately called began her ministry as a host and teacher with The Child Evangelism Fellowship when her four children were young. She has also volunteered along with her husband as a counselor with the Los Angeles County Juvenile Hall System.

Lady Hill especially loves speaking into the lives of minister and pastor wives; hence God has so graciously opened up seminar and conference opportunities that she might share as the Holy Spirit leads. She seeks and seizes every opportunity to deposit into the lives of the congregation a more powerful hunger for the Word of God, and a strong desire to see the manifested demonstration of God’s power in its midst. As an inspiring mentor to women under the banner of Girlfriends Unlimited, Lady Hill serves as coordinator of women’s ministry changing hearts, changing lives, one girlfriend at a time.